As mentioned above, the near-final edition of Windows 11 build number 21996 has been leaked on a Chinese forum website. Many users have already installed the new operating system on their computer, whereas some have tried it in a virtual environment.

Please note that the leaked Windows 11 ISO file reveals that the upcoming operating system is not very different from Windows 10 when it comes to design. There are only minor changes in the UI like rounded corners, colored icons, and new wallpapers. 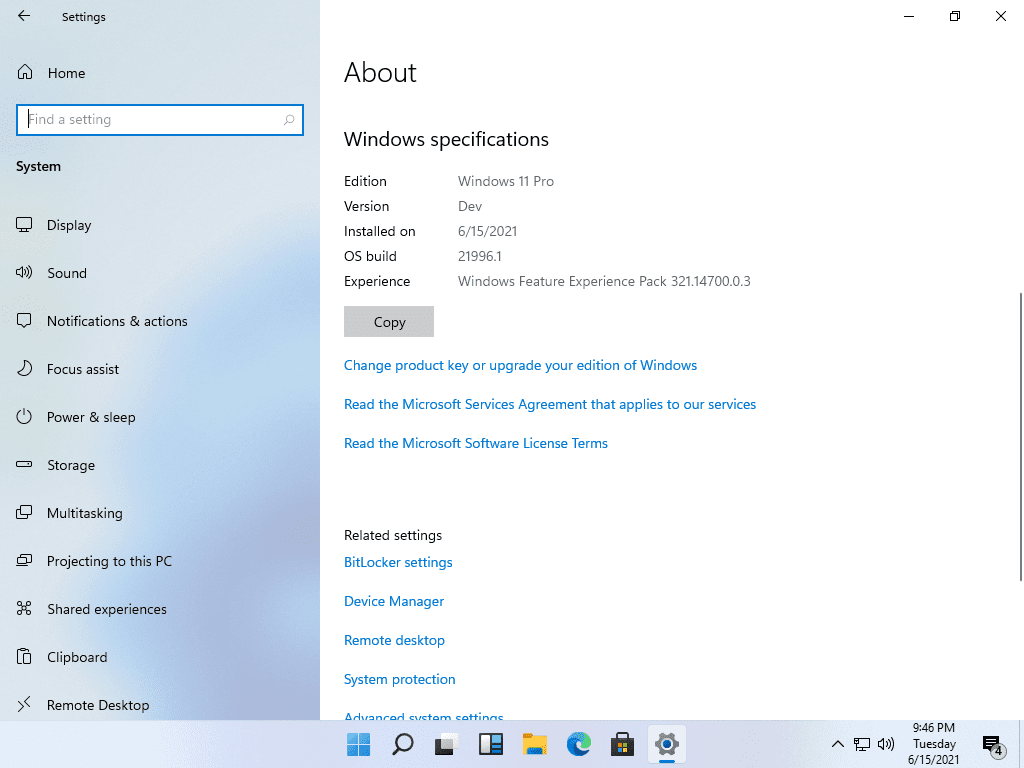 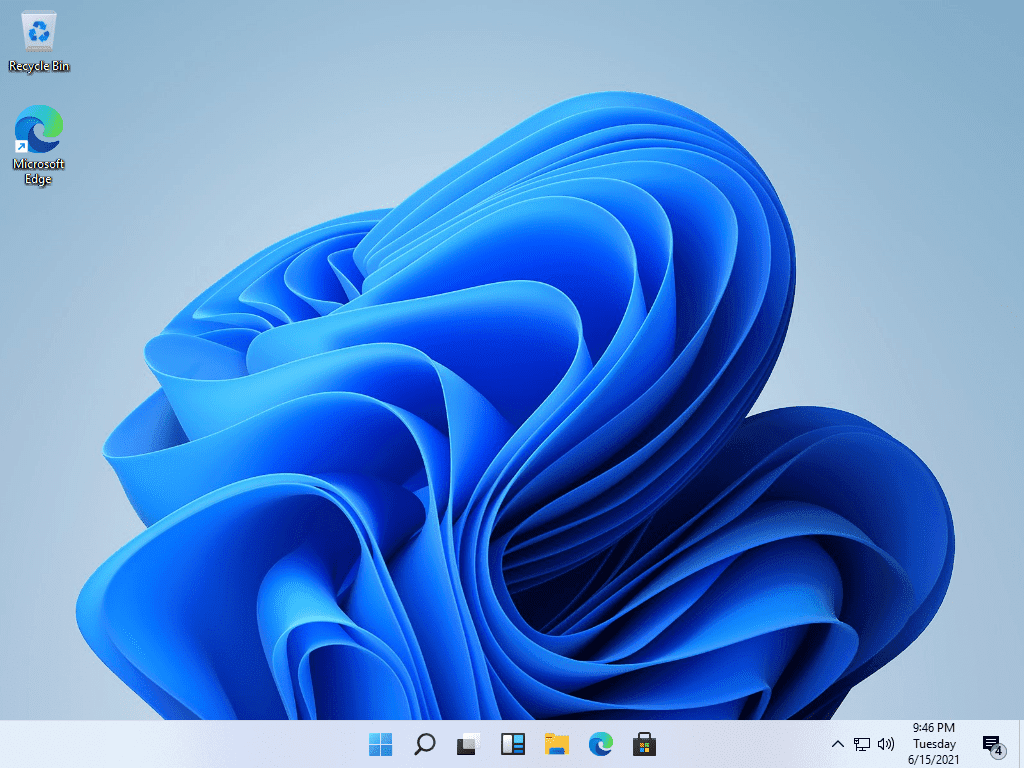